HAT TIP to MARK LEVIN for "crispy creme Christie"
Ann Coulter must be melting down. Her messiah endorsing someone she despises. Chalk Christie up as bought and paid for.


Romney seems to be the “Establishment-Big Gov’t” choice of the RINO RNC and now Fox; if Romney were to get the nomination, it means  the election is a zero sum game because he’ll perpetuate Obamacare which will continue and accelerate the ruination of the economy. It’s really that simple. 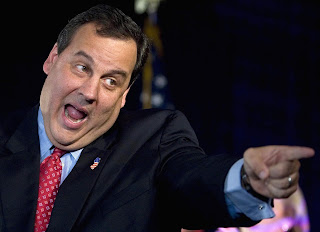 Christie endorsing Romney just confirms why I would never vote for either one of them for POTUS
Posted by Konall at 22:47 No comments:

That directly contradicts his statement to Congress 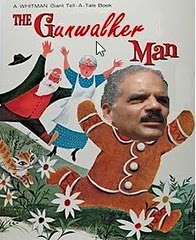 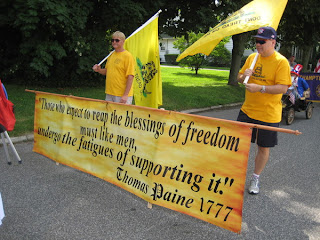