AZ Bill: Federal Ban on Semi-Autos Would Be Unenforceable in State

Government prepares for war with the people, and mass media approves

Government prepares for war with the people, and mass media approves

here is the Framers argument about arms presented by Bruce W. Krafft of TTAG

That Creaking Noise You Hear is the Walls Closing-in on 'Far-Right' Patriots, 'Christian Identity Groups', and Other State Enemies 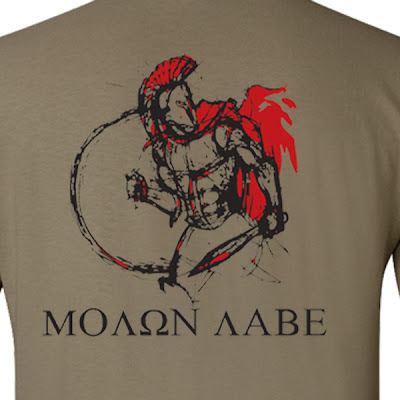 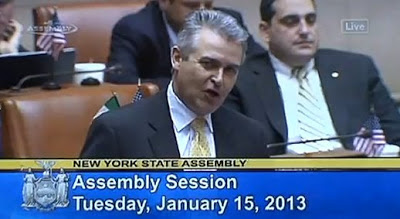 "Civil War? Just how much chance do these racist malcontents think they are going to have against the military might of the United States?"
mv reply
Leaving aside the ignorant ad hominem attack of calling us "racists," your analysis and historical sense is fundamentally flawed Who is it, do you think, that makes up the bulk of the military tip-of-the-spear units? Why it is our sons (and in lesser numbers daughters). When issued an illegal and unconstitutional order which way will their guns face? Toward their families or the regime that orders them to attack their families?

The way this will play out, if in the unlikely event that Obama & Co. get their fervent wishes of a true ban on semi-autos and standard capacity magazines (and private sales as well) is that our side will disobey, resist and flaunt the law. As the author says, this will make the regime so nuts that they will come to attack such resisters a la Waco and Ruby Ridge. The only thing is, they had their free Waco in the 90s, without consequences to the raid planners and politicians. It will not be free this time.

Kindly study the topic of 4th Generation Warfare, which targets the enemy decision making elites, not the military forces or the populace, in order to destroy their will to fight. Bill Clinton, in his frustration at the Serbs in 1999, changed the rules of engagement to include the political, media and intellectual leadership of his enemy, sending precision guided weapons into their homes as well as Serbian Radio and Television.

To sum up, be careful what you wish for, you may get it. On the other hand, we're not telling you what to do nor are we trying to take any of your liberty or property at the threat of your lives as you are doing, in your ignorance of the Law of Unintended Consequences, to us.

All we require is for your overweening collectivist "nanny state" to back up out of our faces and leave us the hell alone.
Posted by Konall at 14:03 No comments: 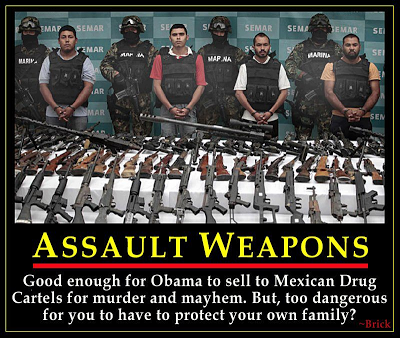 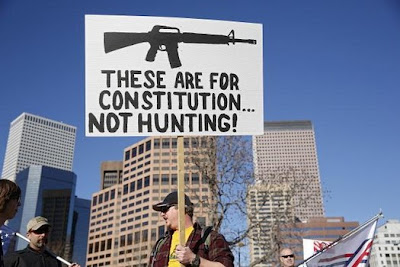 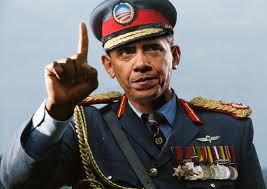 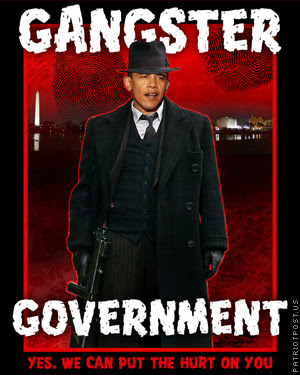 Florida GOP Rep on impeachment: “All options should be on the table” if Obama goes around Congress

“You must act now to remove Obama.”

Kentucky Sheriff to Obama: No Gun Control in My County 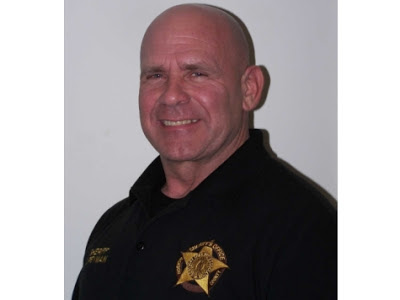 Jackson County Kentucky Sheriff Denny Peyman is making it clear that no law that violates the Constitution will be upheld in his county.

Where does hatred of constitutionalism come from? 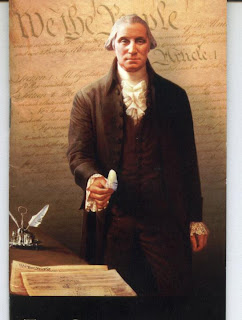 The hatred of the Constitution is based upon that it is a set of rules which governs their behaviour and limits their power to rule absolutely.
Worse it was written and laid down before they were politicians and they cannot grasp the reality that anything was of any validity before their briliance shone forth on the political stage.

They hate the concept of a rule of laws greater than themselves.

Win for conservatives, loss for establishment

CO Sheriff: “I Will Protect Constitutional Rights…With My Dying Breath 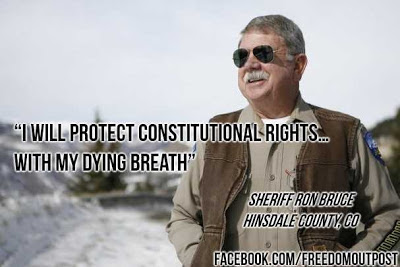