BORN IN THE USA?

The U.S. Army says a surgeon who has publicly refused to follow any further orders until he sees documentation that Barack Obama is eligible to be president is being "reassigned" at Walter Reed Army Hospital after he refused to deploy to Afghanistan as scheduled.

Lt. Col. Terry Lakin is the highest-ranking and first active-duty officer to refuse to obey orders based on President Obama's eligibility.
While there have been reports Lt. Col. Terry Lakin is facing an imminent court-martial, Army spokesman Chuck Dasey told WND today that Lakin is only "under investigation" at this point. 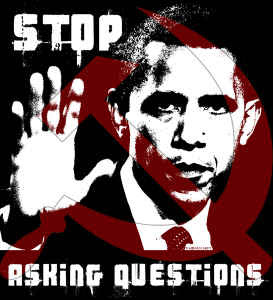